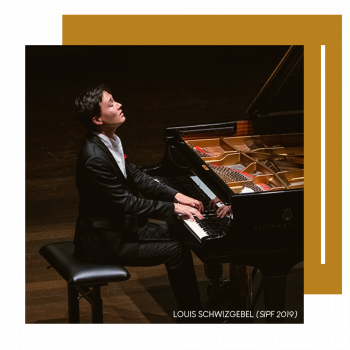 The Singapore International Piano Festival was established in 1994, when solo piano recitals were a rare event in the country. Now in its 28th edition, the festival has become a highlight of the international music calendar and is today Asia’s premier piano festival.

The festival is organised by Singapore Symphony Orchestra and takes place in Victoria Concert Hall, one of the oldest buildings in Singapore. The 2022 edition will be held 4-13 June and features Kyoko Hashimoto, Shaun Choo, Ingrid Fliter, Leon McCawley, alongside Kseniia Vokhmianina, Churen Li, Nicholas Loh and Chang Yun-Hua. 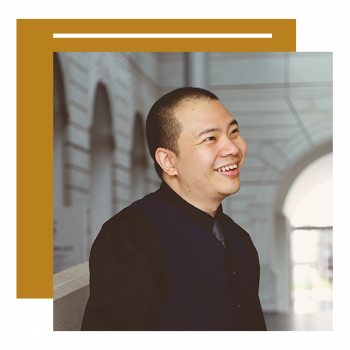 Lim Yan is the first in the 28-year history of Artistic Directors of the Singapore International Piano Festival to be an active performing pianist. A student of well-known Singapore piano teacher Lim Tshui Ling, he attended Chetham’s School of Music in Manchester, UK from 1993 under the tutelage of David Hartigan and Ronan O’Hora, and subsequently graduated from the University of Manchester and the Royal Northern College of Music. In 2006, Lim Yan received the Young Artist Award, Singapore's highest accolade for artists below age 35.

A seasoned recitalist and concerto soloist, Yan has performed throughout Europe and Asia, including at the Cheltenham Festival and the Beijing International Piano Festival. He joined the Singapore National Youth Orchestra at the 2011 Aberdeen International Youth Festival as soloist in Prokofiev’s Piano Concerto No. 2.

Back home, Lim Yan has appeared on many occasions with the Singapore Symphony Orchestra, most recently in Beethoven's Emperor Concerto at the SSO's 40th Anniversary gala concert in Jan 2019. He was the soloist with the Tokyo Metropolitan Symphony Orchestra during its 2009 visit. Lim Yan has also played all five Beethoven Piano Concertos with The Philharmonic Orchestra; as well as the Choral Fantasy as part of the Esplanade’s 10th anniversary celebrations.

A keen collaborative pianist and chamber musician, he worked with violinist Ning Feng and cellist Wang Jian for their recitals in Singapore; and with his piano quintet Take 5 since 2007. Yan is a full-time faculty member of the Yong Siew Toh Conservatory of Music as Senior Lecturer in Collaborative Piano, as well as adjunct faculty at the School of the Arts, a position he has held since its inception in 2008.