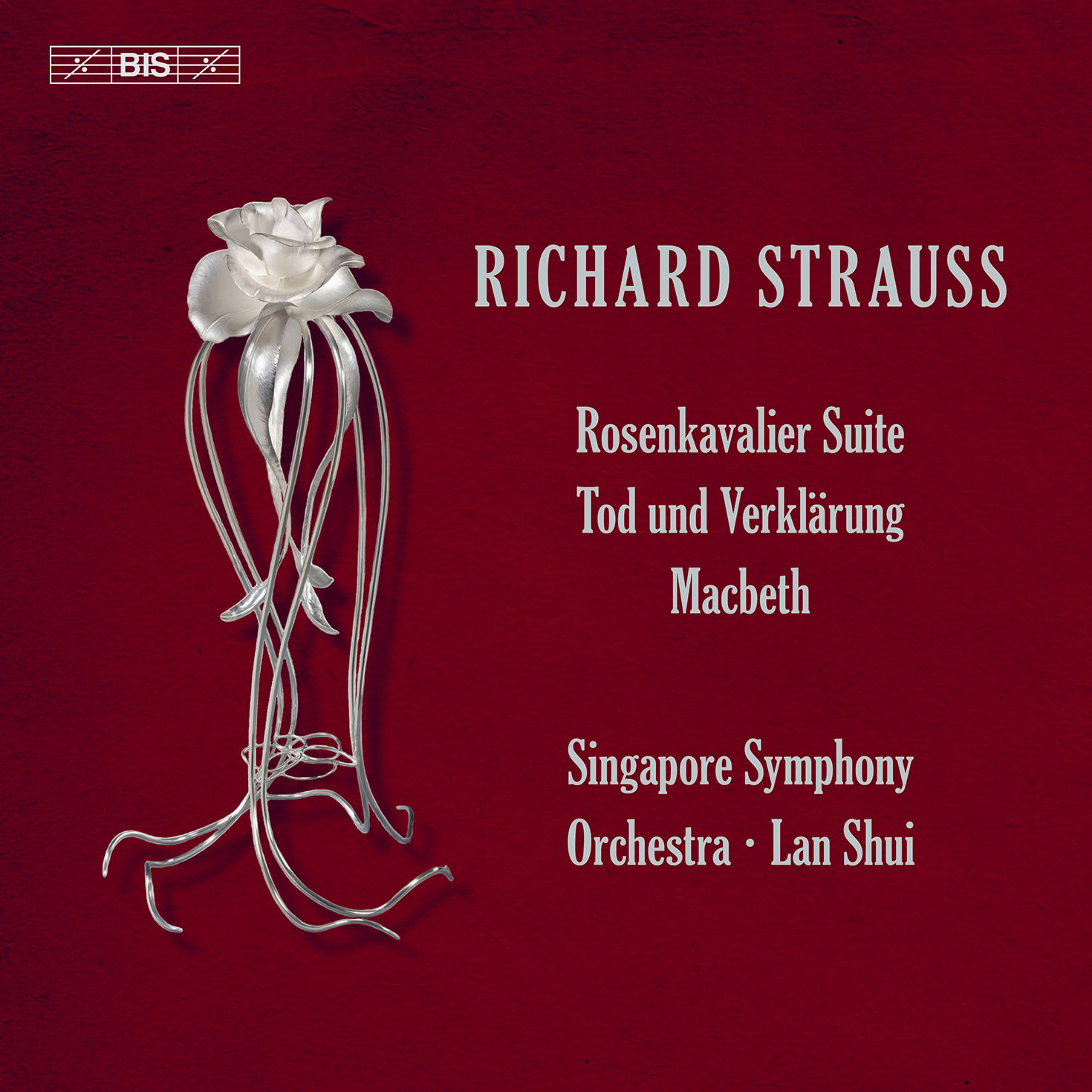 “This is one of the finest-sounding releases I have ever heard, and I am stunned by the world class quality of the Singapore Symphony. More, please!” (FANFARE)

“Listening to this superb performance leaves me feeling that Strauss's early tone poem deserves a re-evaluation... With a full-bodied and vivid recording made in Singapore's Esplanade Concert Hall, this is a release well worth investigating” (GRAMOPHONE)

Generally acknowledged as one of the great masters of the late-Romantic symphony orchestra, Richard Strauss understood like few others how to use the rich palette of instrumental colours to portray larger-than-life passions and emotions. He did so in a series of pioneering symphonic poems – often choosing as his subject extraordinary characters such as Don Juan, Till Eulenspiegel and Don Quixote. But before either of these, in his very first tone poem, he composed a portrayal of Macbeth, his ferociously ambitious wife and their downfall. It is with this rarely played work that Lan Shui and the Singapore Symphony Orchestra open their all-Strauss disc.

Also included is another early tone poem, Tod und Verklärung, which Strauss started composing very shortly after Macbeth, and which was actually premiered before that work. In his new work, Strauss didn’t make use of an existing character or story – instead he set out to depict the emotions of a man struggling against and finally giving in to death. These two works, which both end in death, frame a suite from one of the composer’s most light-hearted ventures – the opera Der Rosenkavalier, set in mid-eighteenth century courtly Vienna. Premiered in 1911, this sophisticated aristocratic comedy, proved a perennial favourite and towards the end of his life, Strauss gave his blessing to the Suite recorded here, which manages to include a fair selection of the opera’s best-loved moments.